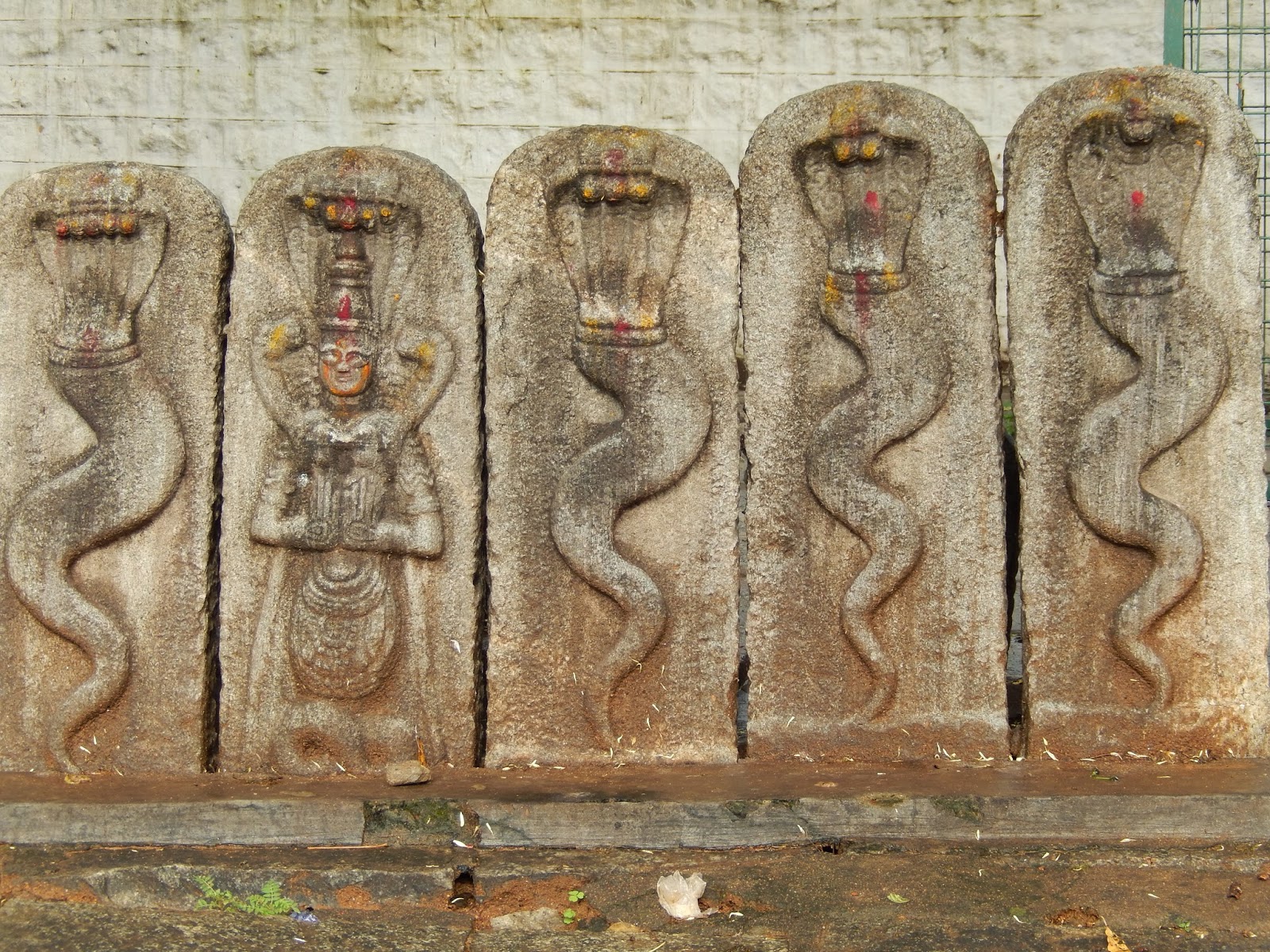 Darshana is a very important word in Hinduism. It literally means eye contact, and vision, it comes from Sanskrit 'drs'which means to see, to observe .In Hindu practice darshana is the eye contact, the vision with the divine or with the saint, the guru. In Hindu temples the faithful people go in front of the tabernacle in order to have the darshana with the god, you wait several hours to see the image of God which is removed from garbhagrha, the holiest of shrines in the temple just to be shown to the faithful people waiting with the deity or guru.


But the word darshana is also to indicate the six doctrines, orthodox Hindu philosophical visions.
They are: Sankhya, Yoga, Vaiseshika, Nyaya, Mimamsa and Vedanta.
For many these visions are not in contradiction but rather points of view, ' proofs ' that start from the same start, the Vedas, and they lead to the same goal, moksha, the union of atman with Brahman, the individual soul with the universal soul breaking samsara, that is, the cycle of rebirths.